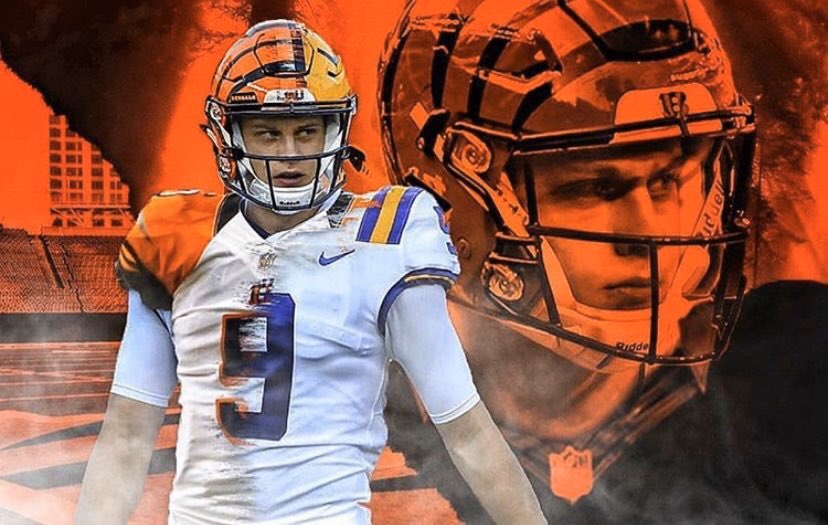 Follow me all night as I give my predictions and thoughts of all 32 first round picks! You know, if you literally cannot log on to any other site whatsoever.

No brainer since the draft process started. Burrow had possibly (definitely) the best throwing season in NCAA history. There is only one year of production to go on, but that production was better than most careers. He is NFL ready.

Another easy call. Pass rush is not the biggest need for Washington, but Chase Young is an elite talent and easy best player available. Unlike other top pass rushing prospects, Young continued to terrorize quarterbacks as a junior and will be a matchup nightmare right off the bat.

I flip flopped between Okudah and Derrick Brown here, but Okudah fills the biggest need on the Detroit roster. Perhaps not a top five pick in a normal year, this is a down year for defensive prospects, so the Lions stayed put and took the guy they needed.

Thomas has always been the top tackle prospect to me, so it’s good to see the Giants take the best here. Biggest need on the roster, and they didn’t get cute.

Dolphins fan here. Glad to see Miami stick at five and take the guy they’ve always actually wanted. If he does not work out, they can reset with another stud next year.

Six for six. With the virtual draft, I do not expect many trades. Seems like too much work in too little time. So far, six teams have drafted six players of immense need. I worry about Oregon quarterbacks, but the Chargers needed one and Herbert has some Philip Rivers qualities.

The Panthers were gashed on the ground last year. Brown quietly had a legendary college career. Already an NFL ready run stopper, he has the ability to get after the quarterback as well.

Well, I couldn’t get them ALL right. Simmons is a top five talent without a true position. If the Cardinals can properly utilize him, they have a stud on their hands.

Henderson is probably not a top ten prospect, but the Jaguars HAD to come out of this draft with a starting cornerback, and the talent level falls off quite a bit after Henderson.

Right position, wrong player. The Browns desperately need a tackle or two. The top four were jumbled pretty tightly together, so Cleveland obviously saw something they liked with Wills.

Becton was connected to the Jets a few days ago. He may be right tackle only, but has Orlando Brown-like potential. The Jets needed two new tackles.

Very surprised to see Henry Ruggs over CeeDee Lamb, but both players were similarly ranked. Ruggs has lightning speed and helps shore up the worst position on the Raiders team.

The Buccaneers needed to come out of this draft with a starting tackle, and with one of the top four remaining, they moved up a spot to ensure his services. I think Wirfs will wind up as an above average guard, but he will help keep the 43 year old Tom Brady upright.

First true surprise of the draft to me. Not that Kinlaw is taken in this spot, but a team that has approximately 39 first round picks along the defensive line take another guy here. Having a stud line worked in 2019, so I suppose they want to keep the machine going.

Not the quickest or biggest, but I fully expect Jeudy to be the best of all wide receivers. Huge pickup for the Broncos, who had nothing opposite Courtland Sutton at wideout.

Perhaps a bit high for a player of Terrell’s talents, but the positional need was just too big. The Falcons had nothing at corner, and Terrell, whether ready or not, will be CB1 by default.

I doubt the Cowboys were planning on taking a receiver, but with Lamb falling into their laps, they simply could not resist. This is by far the best set of receivers Dak Prescott will throw to.

With three first round picks Miami could afford to take Jackson. He has top ten talent, but is still extremely raw. Do not expect results for a year or two, but he could be a long term solution. This should be the first of many offensive line picks by the Dolphins.

Pretty big reach here, as Arnette was a second to third round prospect. The Raiders do have a big hole at corner after trading away Gareon Conley, but this is still a difficult pill to swallow. Arnette does have experience, and this is probably a by product of the draft format this year, with not a lot of time and access to conduct trades.

Right position, wrong player. The Jaguars had huge holes at cornerback and defensive end, and filled both with their two first round picks. Now…what do they do with their extremely disgruntled pass rusher?

Wide receiver was definitely the biggest need for the Eagles. I think Jefferson is a better prospect, but Reagor is probably a more traditional outside receiver. Either way, Philadelphia addressed a huge need.

The Vikings traded Stefon Diggs and used the pick acquired to draft his replacement. Receiver is a huge need in Minnesota. Jefferson might be a slot man, not dissimilar to Adam Thielen, but it was a position the Vikings had to address. This receiver class is dynamic.

You do not often see a team trade up for a 4-3 linebacker, but Murray should be an instant starter for a team still transitioning to the 4-3 personnel wise.

As a Dolphins fan, I am crushed. The Saints continue to keep together a very good offensive line by drafting by far the best center in this draft. Ruiz can play guard in a pinch. Only 20, he should be a starter for a long time.

The Niners would have been better off taking one of the elite receivers earlier, but still land a potential starter with Aiyuk here. He has great size for the position.

Quarterback contravention? Aaron Rodgers should have three or four good years left, so this pick does not make much sense. Cannot remember the last time a pick like this panned out for the drafting team, but here we are.

Here the Seahawks go wasting the draft process again. I hate to harp on them, but once again they draft a mid day two pick in the first round. Brooks should be a solid enough middle linebacker in the pro’s, but there is just so much more upside on the board.

From the worst drafting team to one of the best. Baltimore had to laugh when they saw the Seahawks pass on Queen for a one dimensional two down linebacker. Queen lacks experience, but his talent and ability is tantalizing. Baltimore knows how to get the best out of it’s linebackers.

Love the gamble for Tennessee. Dennis Kelly should hold down the fort at right tackle while Wilson develops. He is not ready, but could have been a top ten pick in 2021, so the talent is there.

Terrible pick. Makes no sense. Cornerback might be the only position on the team that didn’t need help. Igbinoghene is an athlete, but extremely raw at cornerback. So many other needs. I’m a Dolphins fan, and Miami drafted three very risky players with their three picks. They could have nothing to show for this draft.

After a little pick wiggling, the Vikings still come out of the first round with a wide receiver and a cornerback. Vikings fans can’t complain about that.

I have mocked De’Andre Swift to the Chiefs here and there through the process, so I thought back was a possibility. Edwards-Halaire as the first back off the board is a surprise, but he obviously fits what the Chiefs do on offense. A first round pick in dynasty keeper leagues. 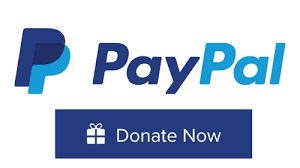